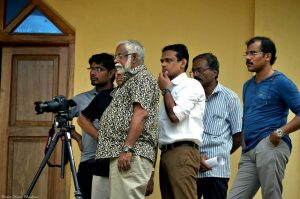 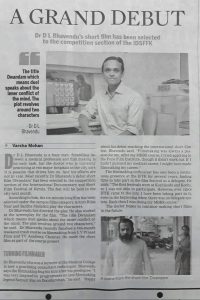 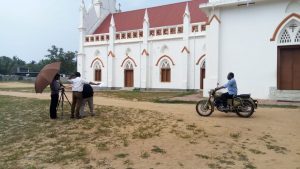 Q: Sir can you tell us briefly about yourself?

A: I am  from Thiruvananthapuram

A: I work in all modalities

Q: What are your areas of special interest?

A: Passionate about world cinema. Hobbies are photography, music and reading.

Q: Can you say something about your achievements?

A: First short film got selection in the competition section of the International Documentary And Short Film Festival Of Kerala 2017. I am a film society member

Q: Can you tell us about your life as filmmaker?

A: Before two years I went for a course in film making. There is a film academy in Chennai, which has a branch in Thiruvananthapuram. I went for a course there. It was on weekends. We are given training in pre-production, production and post-production. At the end of the course, every batch of students has to do a film. I chose a Malayalam short story, based on which I did my film.

Q: Who all help you? Or who are the team members?

A: The academy helps us. My batchmates also help me. We work as a group, but the chunk of the work is done by me. I chose the actors and actresses.Mrs.Sajitha Madathil has acted in my film.

Q: Where did you shoot? Budget?

A: Shooting was mostly in Thiruvananthapuram. We have to bear all the expenses. The academy will help us a bit.

Q: What Was The Theme

A: I chose a Malayalam short story, based on which I did my film. This is my first short film. The film was named “DWANDHWAM”. This six-minute long film titled DWANDHWAM means DUEL which speaks about the inner conflict of mind. The plot revolves around two characters.

Q: Sir I heard you are on to your second short film. Can you tell us about it?

A: Yes. I also did a second short film DATHAM. Just got the mail that it has been accepted for the short film section of this year’s Cannes Film Festival.

Q: Sir can you tell us about your family? 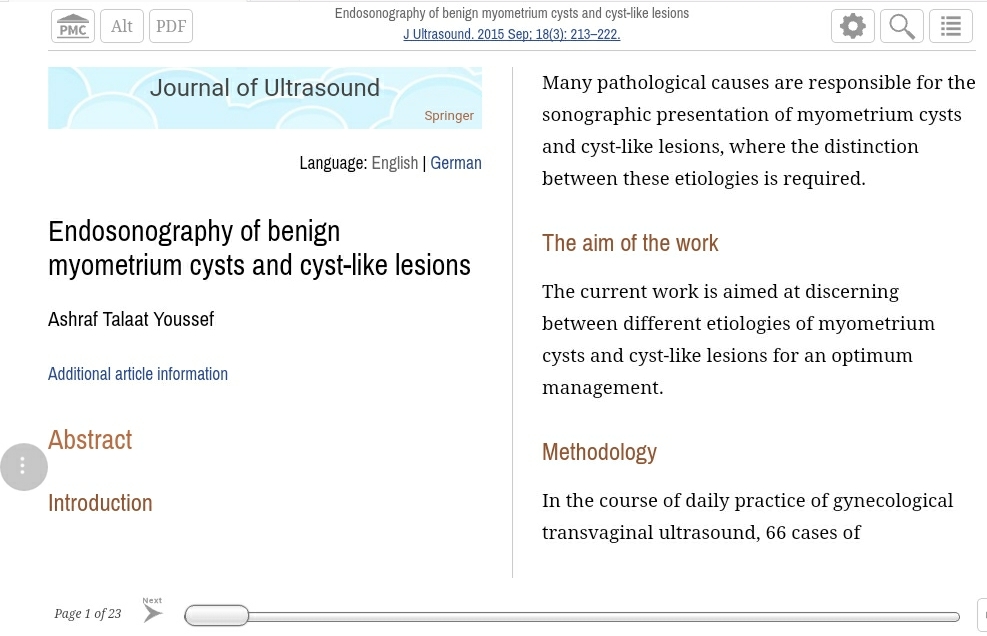 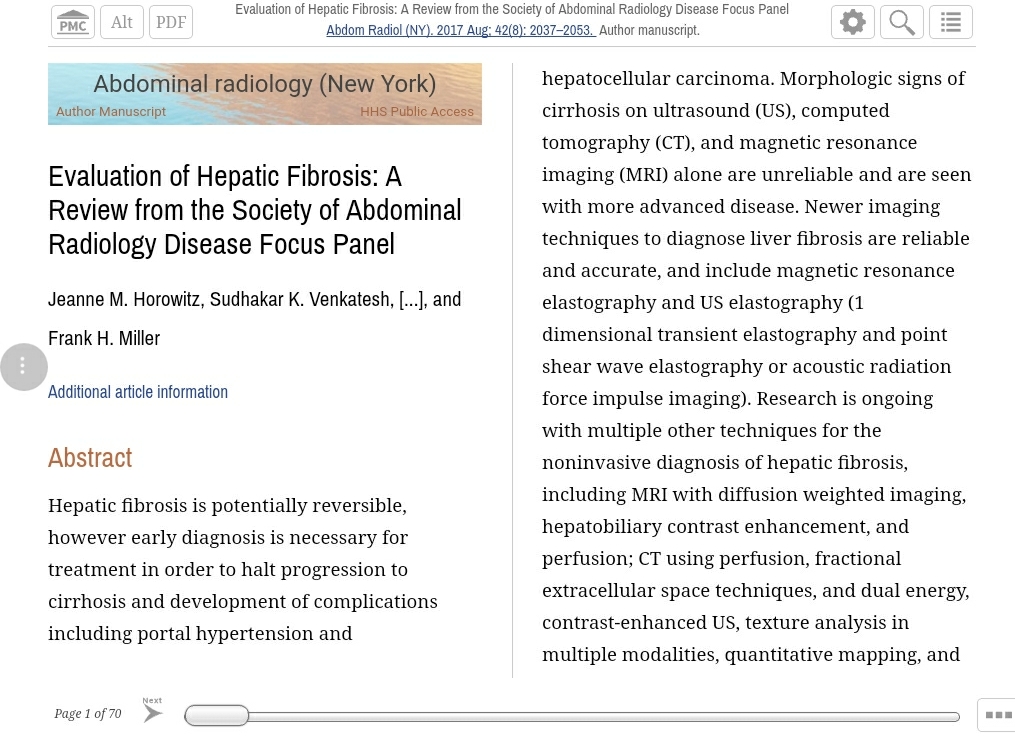